Two Successes with Code of Support: Car and Rent Payments 2019

Two Successes with Code of Support: Car and Rent Payments 2019 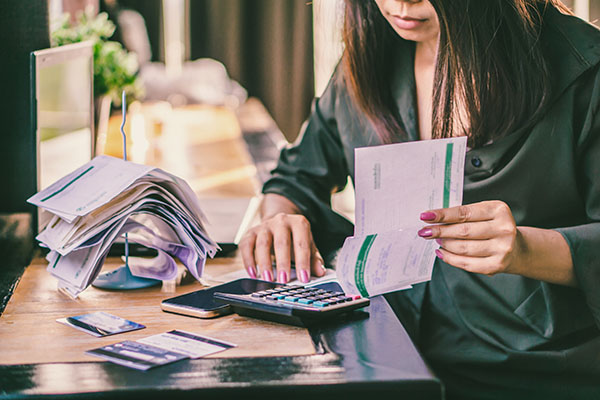 “I’m working with a veteran named Angela Dunne. She is a Medically Retired Air Force Veteran that had a pulmonary embolism while on deployment to Afganistan. When she joined the Air Force, she was just a single mother trying to make a better life for her and her son (he is five now). She still has health issues from the incident til this day. The veteran was searching for work and finally found a position, but putting her son in daycare during her job hunt put her behind on rent. She owes the apartment complex $3,365.34 Her first paycheck isn’t until the 15th. She has until the 11th to pay the balance or be evicted from her home.”

“I am working with John and Teri Goff. John is an OIF OEF Marine Corps Veteran (2000-2004). The mental and physical injuries he received from those 2 tours still plague him to this day. He deals with severe PTSD and a TBI. The family is desperate financial straights for the last year due to being kicked off the VA Caregiver program. John stopped going to the VA due to severe, extended depression and mistrust of his doctors, and that set his family back. The veteran is giving up his truck so that they can keep the family car. He has also set up his first appointment in over a year and will begin the process of restoring the family’s benefits. The family car is behind four months and out for repossession currently. They need to $1,650 to get the account current and to prevent the repossession of the family’s car.”