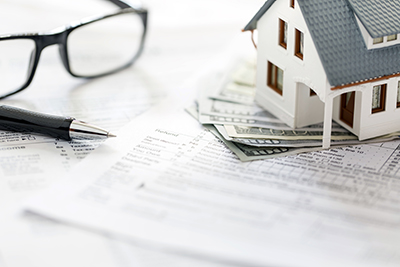 “We wired $6,400 this morning found out about case last night at 8pm! She needed to come up with money to sell her house – the close was today. She was short between what she paid, owed bank and taxes and what she sold for.

CPT Dean as a Medical Services Officer who served with SOF at Ft. Bragg. She was injured in an IED blast in 2010 and suffered a Traumatic Brain Injury (TBI). She is 100% VA disability rated. She planned on making the Army a career, but her injuries were such that she could not continue. She has 2 kids at home, ages 13 and 16, both girls, and one girl in college.

She struggled to find a job – interviewed for jobs around the country and took the position offered in Hawaii.

Her original real estate agent did not fully explain costs to her and right before closing she found out about an additional $6400 owed at closing due to taxes and escrow. Without TD Foundation’s help, she would have been unable to close on the home and fly tomorrow to new job.”