“We prevented a soldier and her daughter from being evicted. It was down to the wire and bank check was made out to “Clerk of Court”. The landlord was playing hardball and using courts to try and push her out. We had sent money one week earlier – but once October rolled around they insisted on that payment and court fees too! So we overnighted all fees to keep her and her daughter in their home.

When she got the money we overnighted yesterday – she called TD and was crying tear of joys and couldn’t thank us enough for our generosity and saving her and her daughter. She said she is not one to ask for help – I assured that Care Coalition took care of my family and me for 8 months at Walter Reed and we were all on one team – and we help each other. It was just her turn, nothing to be ashamed about. We all need help at some point.

She had exhausted her money and savings due to custody battle she has had with her estranged husband. She had suffered from a severe TBI during an airborne operation. She has tried Army Emergency Relief (AER) to help get her caught up but the legal fees have been too much for her to handle on top of daycare, rent, car payments etc. She tried to pay her bill in August when she had the funds but was declined due to her landlord adding additional legal fees $500.00 and requesting two months’ rent before allowing her and her daughter to stay at the property. Soldier had been served an eviction notice and had five days to pay all funds or she and her daughter will be evicted.” 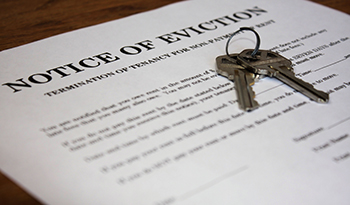