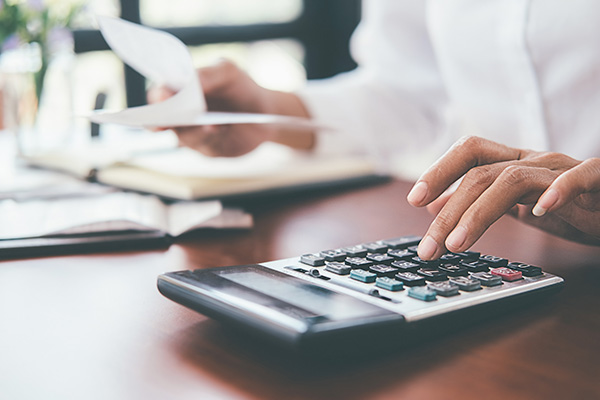 While attached to the 75th Ranger Regiment, 2nd Battalion soldier was blown off of a staircase by RPG; Soldier was knocked out for 15 seconds and suffered compression of 3 discs in lower back. This occurred on 26 May 2008. On 11 August 2010, while still serving with the 75th Ranger Regiment, 2nd Battalion, RSM was shot at three times while conducting HVT raid. The bullets hit his back plates and RSM was treated for bruised ribs and whiplash. RSM needs financial assistance with rent money so he can afford to bring his family back down to Florida from California. RSM has three children and a spouse.

Sailor has been with Naval Special Warfare for almost 3 years. He was at Military Freefall school when his chute lost air and he hit the ground extremely hard, losing consciousness. Home station is at Little Creek, Virginia, but his wife lives in California with two children they are now guardians of. With unexpected addition of two children and him going through medical board, there have been unforeseen financial needs as well as being medically retired in August and will be relocating to Los Angeles area. His wife does work and he has a lead on a job – the additional support would offer a small buffer in the preparation for retirement.