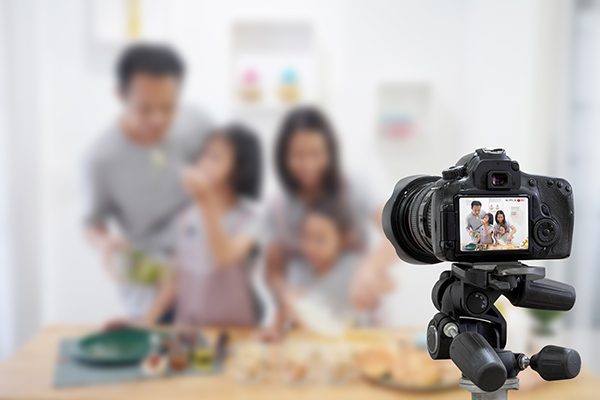 Marine MSgt Sam Brody has Stage 4, Metastatic Colon Cancer. Retired Marine’s disease has progressed and his prognosis is poor. He has been removed from the clinical trial that he was participating in due to a new tumor. This is the second trial that he has become ineligible for due to disease progression. The opinion is that any new treatment will be a way to slow down progression and not cure him from this insidious disease. Currently MD Anderson is trying to find another trial that he may be eligible for, but in the meantime RSM will be placed back on chemotherapy to hopefully slow down the progression. RSM and his wife would now like to proceed with creating a legacy video for RSM’s two children to remember their father. RSM is still looking fairly healthy although he has dropped 20 lbs in 4 weeks and he is concerned that he will look far worse once he starts the chemotherapy.

The urgency is soon, as he would like to complete it before his health declines further.